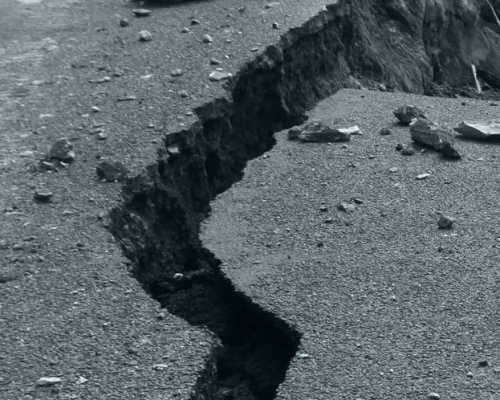 What We Learned from the Yukon Earthquake

On May 1st, 2017 at approximately 5:30am, a 6.2 earthquake hit the border between the Yukon and British Columbia. Residents were shaken awake by the quake, which rocked houses, damaged buildings, but luckily left no one injured.

Here are a few things we can learn from this quake:

Many of the larger earthquakes in the last few years have been far from British Columbia, in Asia, Europe, and South America. This earthquake hit very close to home: a reminder that not only are we not exempt from a significant quake, but we’re due for one.